Recent statements on the Ukrainian and Macedonian hopes for “autocephaly” 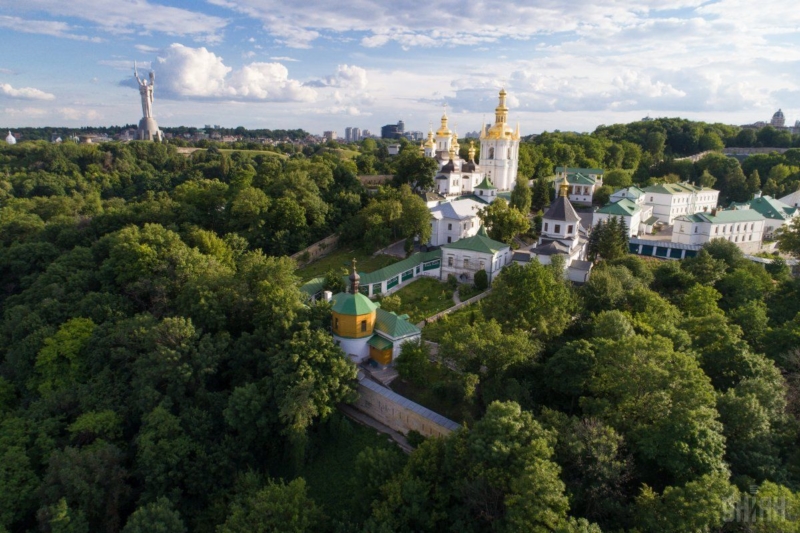 We bring forth two important and recent declarations regarding the Ukrainian and Macedonian schismatic groups. They belong to the Albanian Church Primate and to Metropolitan Gabriel of Lovech (Bulgaria). Both declarations rule out as canonical the reception of a Tomos of autocephaly directly from the Patriarchate of Constantinople.

The first declarations belong to Archbishop Anastasios of Albania. His Beatitude has again emphasized his position that the Orthodox Church solves problems through synodality (which is the basic principle of its unity) during a meeting with the Ukrainian Delegation of the Canonical Church (on 29th of January), as romfea.gr states [1].

During this visit, the Albanian Primate emphasized that “the Orthodox Church is not a confederation of Local Orthodox Churches, but it is a Holy and Apostolic Church. Therefore, the trials of every local church are also our own trials, yours and ours are common.”

Most importantly, His Beatitude stood firm on the canonical position that

Three Foundational Principles of the Orthodox Church were violated with the Granting of Autocephaly in Ukraine: Apostolic Succession, the Divine Eucharist and Conciliarity (Synodality). Therefore, we insist that the schisms are overcome by Ecumenical Synods and not by letters.

Previously, the Albanian Primate also launched a call for a pan-Orthodox council to discuss the Ukrainian Church crisis in an appeal-supplication for the overcoming of the ecclesiastical polarization in the Orthodox Church [2]. It stated:

For the moment, a worrying silence prevails in most of the Orthodox Churches. The apparent political pressures on both sides are wounding the spiritual authority of the Orthodox Church, while the mobilisation of irresponsible persons to deride those who express different opinions, while at the same time flattering those whom they support, debases inter-Orthodox dialogue at a critical moment for Orthodoxy. Some ecclesiastical circles have expressed the expectation that all the Orthodox Churches will gradually recognise the recipient of the Tomos. Moreover, even if some autocephalous Churches do recognise him, several others have declared in their public pronouncements that they will continue to refuse to do so. The resulting ethno-racial fragmentation (into Greeks, Slavs, and those who desire harmonious relations with all) deals a grave blow to the multinational, multi-cultural, and ecumenical character of Orthodoxy. Time does not necessarily correct and heal ecclesiastical schisms; rather, it deepens and perpetuates them. Finding ways to transcend this ecclesiastical polarisation is now a matter of urgency.

Archbishop Anastasios of Albania is, surely, not alone in believing that this method would be a serious mistake.

We select the following statements out of an interview with His Eminence Metropolitan Gabriel of Lovech published by orthochristian.com [3]:

His Eminence is a member of the Bulgarian Holy Synod and one of the most authoritative hierarchs of the Bulgarian Church. He also states that the MOC (also a schismatic group) could receive autocephaly either from the Serbian Church, from which it split in the 1960s, or from a pan-Orthodox council.

Historically, Local Churches receive autocephaly either from their Mother Church, as the Georgian Church did from the Antiochian Church in the first millennium, or from a council, as the Church of Cyprus did from the 3rd Ecumenical Council. “We very much want the Macedonian Orthodox Church to deliver itself from schism and gain independence, but it must be canonical and recognized by the entire Orthodox world. Otherwise, it doesn’t make sense,” he added. Given the serious reservations expressed by other Local Churches, the Bulgarian Church wisely chose not to move ahead with any unilateral actions that would cause a greater split in the Orthodox world. Previously, His Eminence also stated that “there is no way to overcome Church division than by repentance“, in an interview that discusses the Ukranian schism [4].

In the latter interview the bishop also mentions:

There is no grace of God in schism. And without the grace of God there can be no Church. People must return to the canonical Church, where there is the grace of God and where man can be saved. Schism is a very harmful and pernicious phenomenon.

The basis of any split is pride, Met. Gabriel emphasized, although of course anyone can return and confess and ask forgiveness at any time. “This is the only way – there can be no other, in my opinion,” he said.