The theoretical base for the recognition of Ukraine’s schism: the “Holy and Great Council” held in Crete, 2016 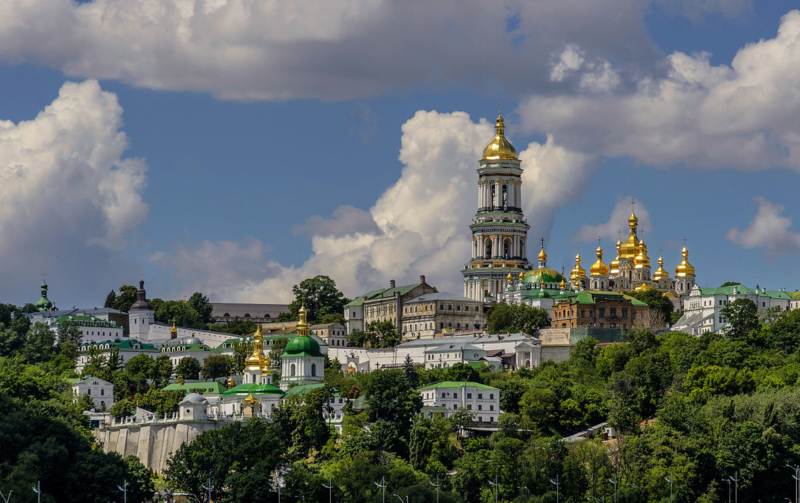 The Ukrainian schism is not just a matter of administrative or jurisdictional nature, it is an ecclesiological and dogmatic matter of the utmost importance.

What was brought into the Orthodox Church through this schism is the new ecclesiology of Patriarch Bartholomew of Constantinople, whose theoretical foundation was laid for by the “Synod” gathered in Crete in 2016.

It was here where it started, the dismantling of the Synodality of the Orthodox Church and its replacement by a model and principles of papist origin: one Pope (Patriarch Bartholomew of Constantinople) and nine cardinals (the nine primates of the Autocephalous Churches) have been the only active decision takers in Crete. No other bishops were allowed to have an influence in the decision-making process (not even if they formed a majority, as it was the case with the representatives of the Serbian Church), therefore the ultimate decisions were only taken by the Primates of the Orthodox Churches.

The Tradition of the Holy Fathers

The theory of the Archbishop Elpidophoros of America that the Ecumenical Patriarch in Constantinople is „the first without equal” at an universal level is based on the Encyclical Letter of the „Holy and Great Council” where it is stated that “the Church as a human-divine communion is the image of the Holy Trinity”. But this is in high contradiction with the Tradition of the Holy Fathers of the Church who say that we cannot find analogy between Creation and the Persons of the Holy Trinity. For the Holy Fathers, the Church is the Body of Christ.

Furthermore, based on the following points promoted in Crete:

the Ecumenical Patriarch can now recognize any church and give autocephaly to every schism and heresy that will ask for this without the necessary repentance of the schismatics or heretics.

In conclusion, the false Council of Crete has consequences that attack vital dogmatic matters and I hope that the Church of Russia has noticed it and that it will condemn it publicly as it is: the “Holy and Great Council” indeed represents the foundation laid down to support the schism created by Patriarch Bartholomew.